Word Killer Zorgilonian Chronicles is a digital product – no box included.This product is a Global Digital Steam CD Key.It is in Stock now,welcome to order on SCDkey and get a wonderful game experience! 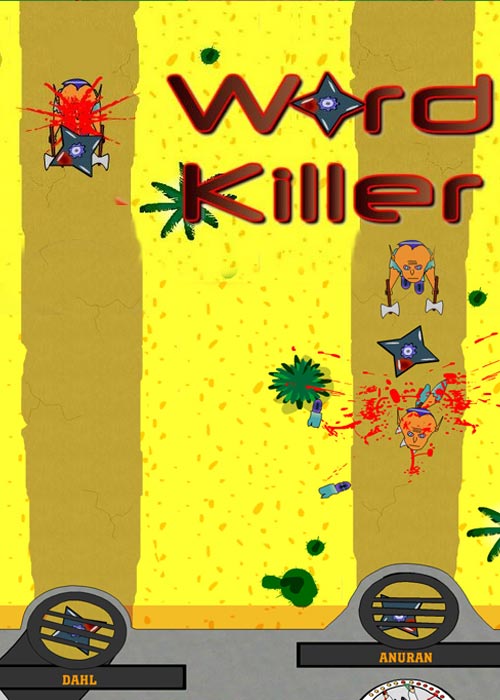 Word Killer: Zorgilonian Chronicles is an unusual mixture of a keyboard simulator and an arcade game, in which a user is motivated to learn to print faster and make fewer mistakes in the form of a game.

A player must keep the defense from enemies coming from three lines, killing them by blades. To start the blade, you must print the words that are shown separately for each ready to use projectile. It should be noted that the game has 10 missions with different playing tasks and two game modes.

Features:
- The opportunity to learn to type in English and Russian languages
- Ten missions in each campaign with a gradual increase of difficulty and different game tasks
- Various game locations
- Dictionary with more than 100,000 words. It's means that the probability of repetition of any word is extremely small